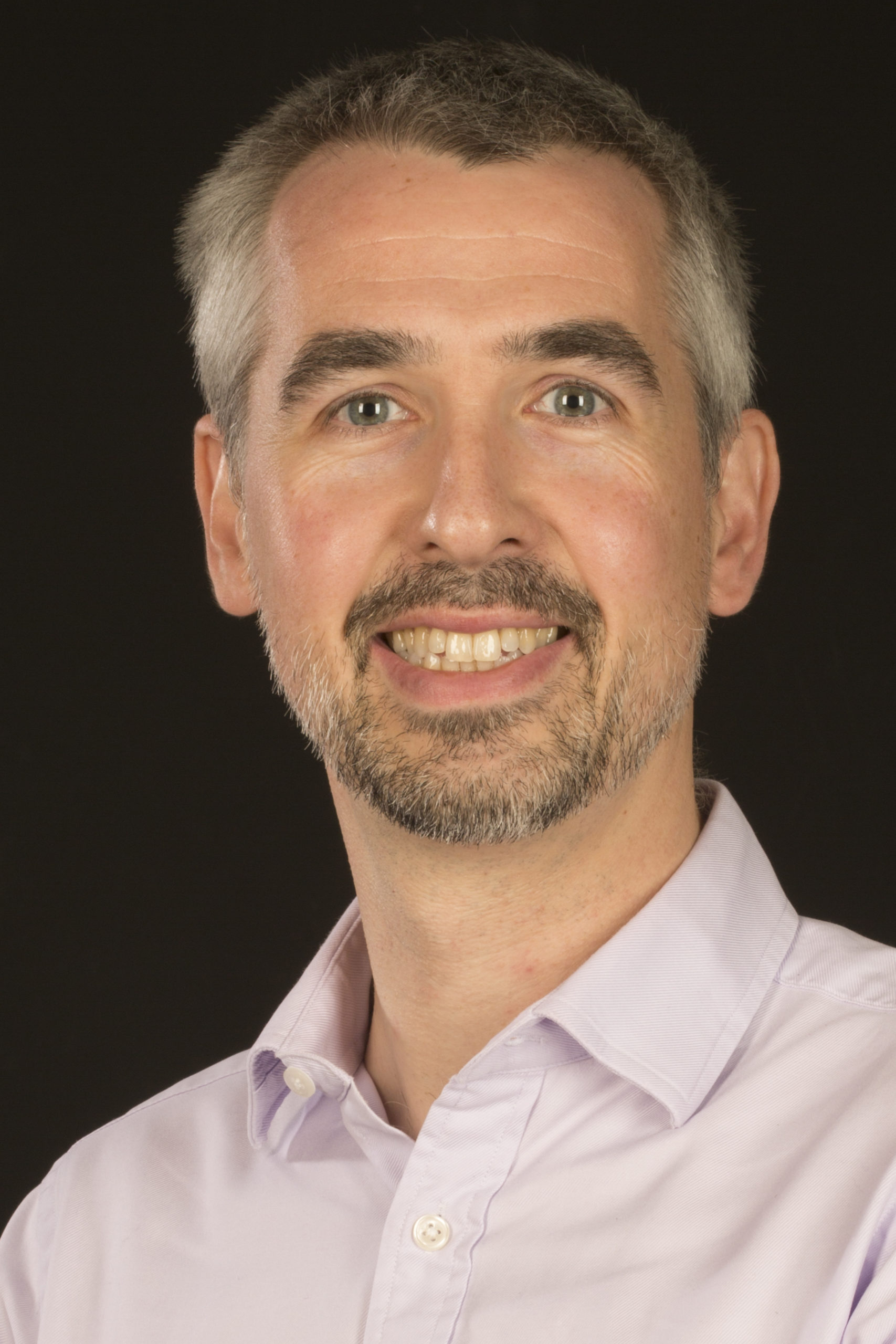 Jon leads the FTD talk team. He is a Professor of Neurology at the Dementia Research Centre in the Queen Square UCL Institute of Neurology as well as a Consultant Neurologist at the National Hospital for Neurology and Neurosurgery. He is also a Clinical Co-Investigator at the UK Dementia Research Institute. After a Natural Sciences degree at the University of Cambridge he went on to do Medicine at the University of Oxford and UCL. He started as a Wellcome Trust Clinical Research Fellow in 2005 at UCL where he first began to study FTD, working on the neuroimaging of genetic FTD, and completing his PhD in 2010. He then became an NIHR Clinical Lecturer during which time he started the Genetic FTD Initiative, GENFI, an international multicentre cohort study of presymptomatic genetic FTD. This was followed by an NIHR Rare Diseases Translational Research Collaboration Clinical Research Fellowship in 2014 and then an MRC Clinician Scientist fellowship in 2015. He is currently funded by a Brain Research UK Miriam Marks Fellowship. The research of his team focuses on the development of novel biomarkers in frontotemporal dementia (FTD). He co-leads the UCL/UCLH Biomedical Research Centre Dementia Biomarkers Theme and sits on the UCL Neurogenetics Therapies Programme Clinical Steering Committee. Nationally, he also runs FTD UK, an annual scientific meeting of UK researchers who work in the FTD field, and the FTD and fFTD support groups through Rare Dementia Support. Internationally, as well as running GENFI, he co-leads the FTD Prevention Initiative (FPI) and is chair for the Alzheimer’s Association Professional Interest Area in FTD.