Our research focuses on developing imaging biomarkers for trials. We have worked on understanding the role of cortical and subcortical structures in FTD using different imaging techniques such as voxel-based morphometry and both manual and automatic segmentation of regions of interest. We also investigate the role that loss of structural and functional connectivity has in the FTD spectrum using diffusion tensor imaging, neurite orientation dispersion and density imaging, and resting state functional MRI. Our team work closely with David Cash at the Dementia Research Centre and David Thomas at the Wellcome Trust Centre for Neuroimaging, both of whom have been involved in the GENFI study. Ongoing projects include: 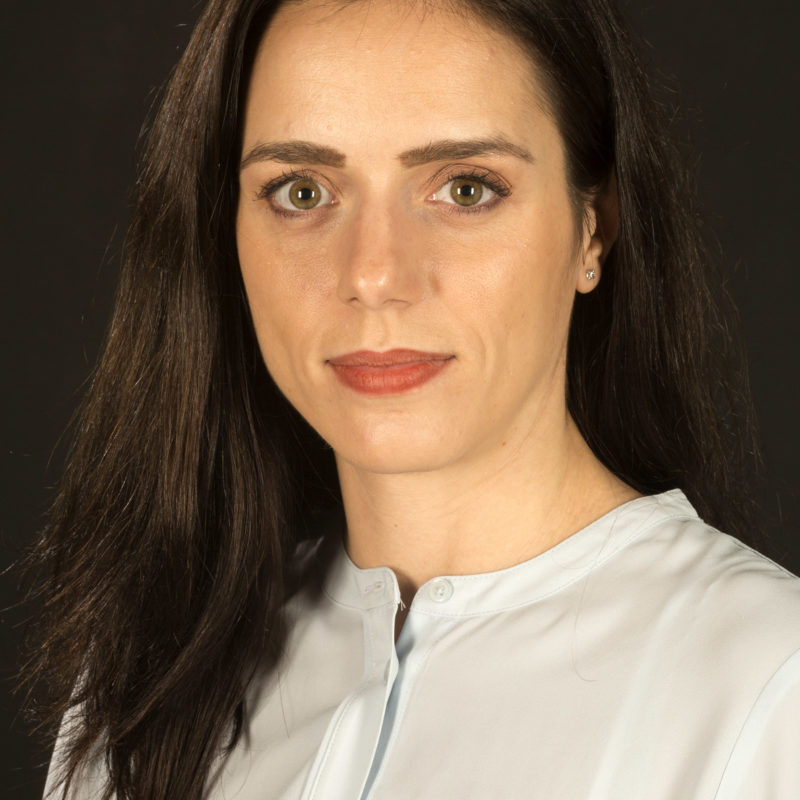 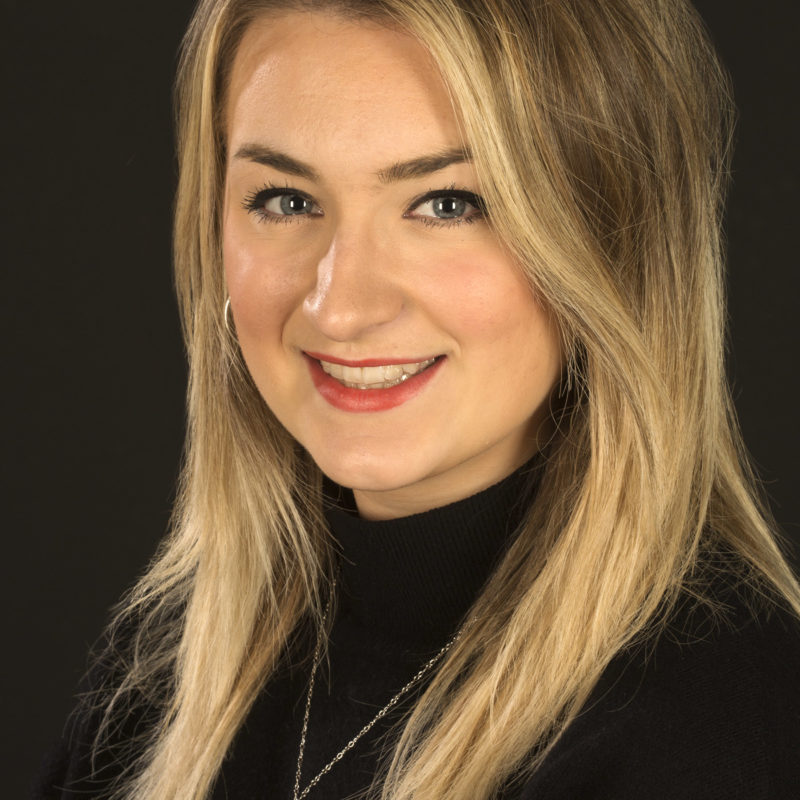