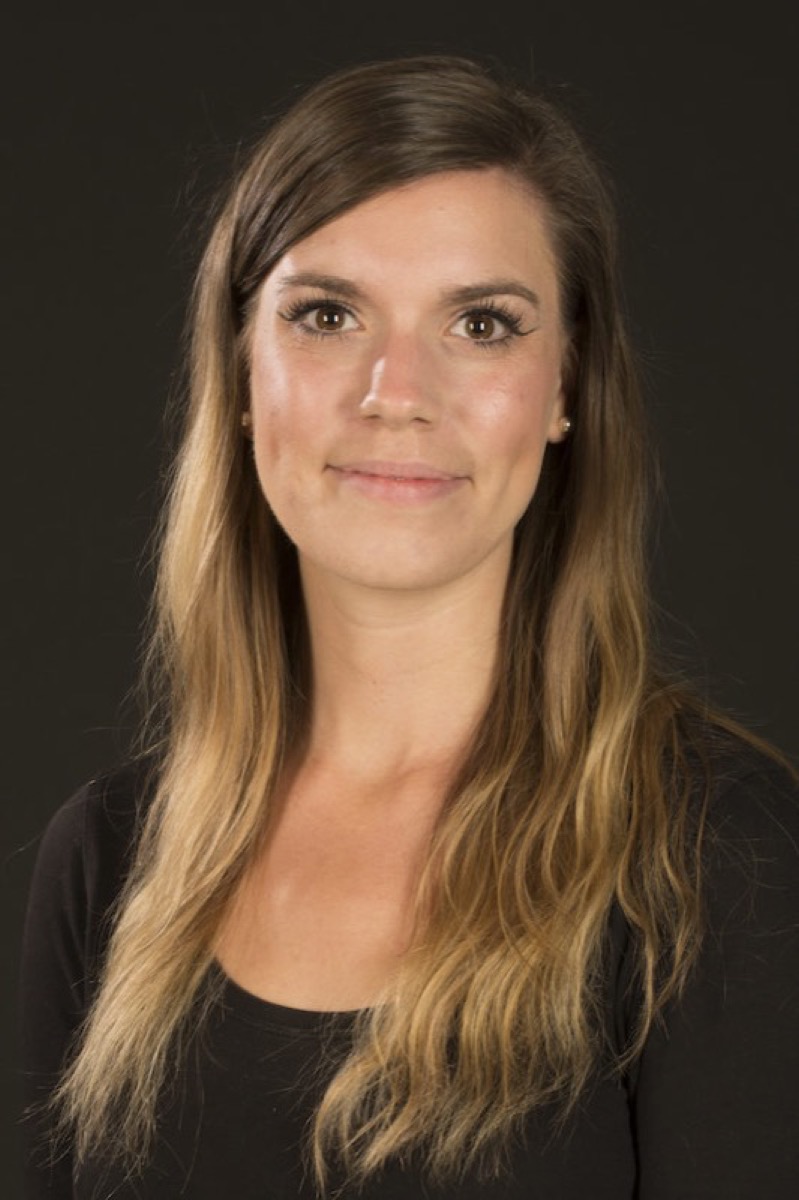 Katrina has just completed her PhD funded by an Alzheimer’s Society studentship investigating the presymptomatic period of genetic FTD. She has a BSc in Psychology from Anglia Ruskin University and first joined the team after graduation in 2014. She was the first study co-ordinator in the GENFI study and led a large international study to bring together information about ages at onset and disease duration in genetic FTD. This work formed the first part of her PhD and was awarded the 2017 FTD UK Early Career Researcher Clinical Science Prize and the 2017 UCL Graduate Poster Competition First Prize. Further PhD work included the initial stage of development of a new app for cognitive testing in FTD called Ignite.