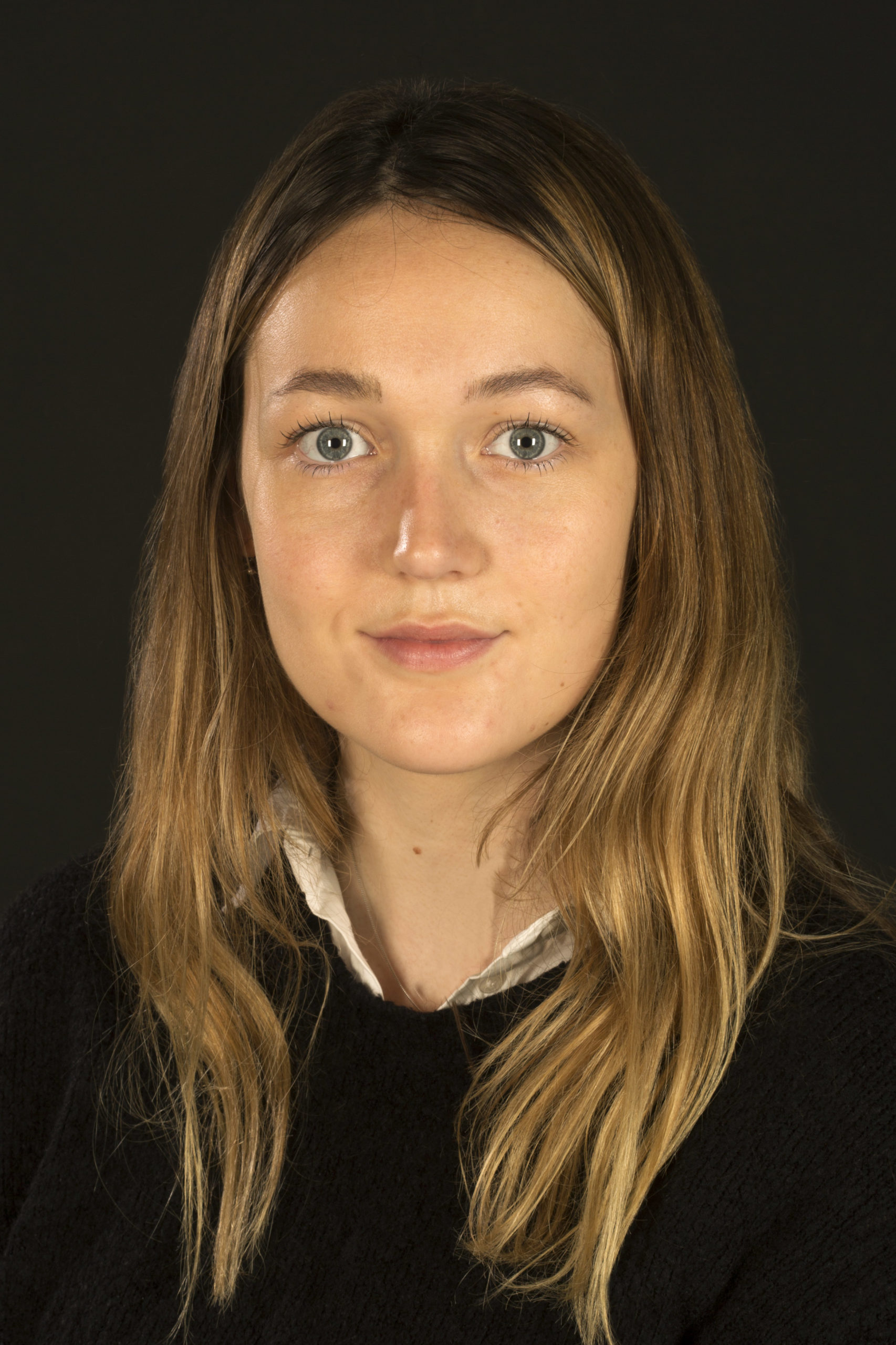 Mica is a PhD student funded by Brain Research UK. She has a BSc in Psychology from the University of Southampton and then joined the team initially in 2015 as part of her MSc in Clinical Neuroscience at UCL. She graduated top of her class after completing a research project in cognition in motor neurone disease. She then started a PhD investigating PET imaging in FTD with a particular focus on novel tracers that measure inflammation and changes in synaptic and mitochondrial function. Mica was the organizer for the team’s public engagement talks as part of the Pint of Science series in 2018 and 2019. She has also helped to organize the annual FTD UK meeting in 2018 and 2019, and has most recently lectured on FTD for the King’s College London MSc in Clinical Neuropsychiatry.