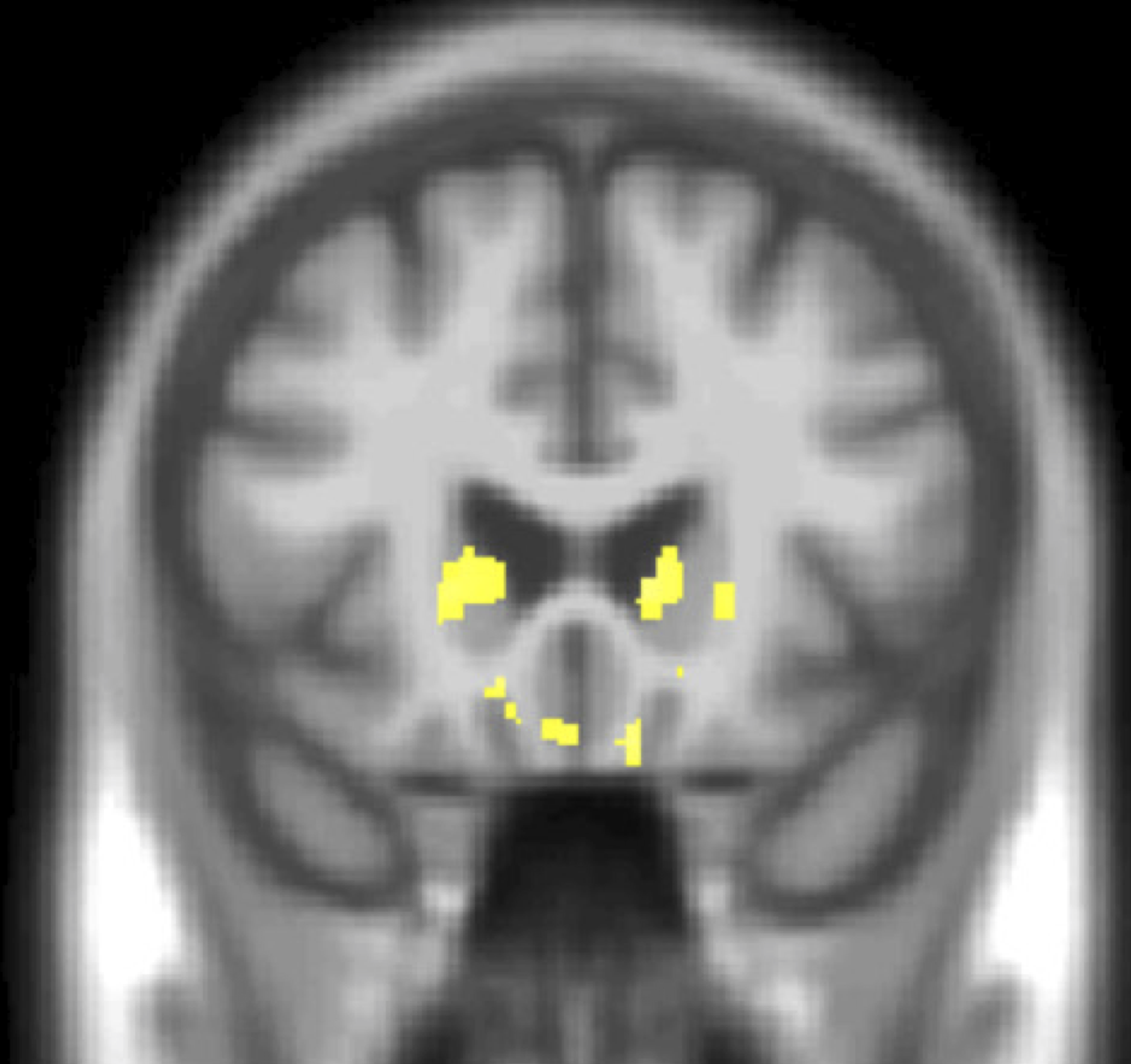 Abnormal response to pain in people with C9orf72 mutations

The latest paper from the FTD talk team has been published in the JNNP journal. This work was led by Rhian Convery, a current PhD student within the group, and uses data from the GENFI study to describe how individuals with FTD can experience abnormal pain perception. Pain perception has not been widely explored in relation to FTD symptoms, and this study uncovered some interesting results.

An abnormal perception of pain was assessed by a clinical questionnaire given to each individual in the study, and scored on a scale as: absent (0), questionable or very mild (0.5), mild (1), moderate (2), or severe (3). We wanted to know whether there were differences in pain perception between individuals who have FTD symptoms (“symptomatic”) versus controls, as well as those who carry a mutation but have yet to develop symptoms (“presymptomatic”) and controls. We were also interested in investigating if certain mutations experienced abnormal pain perception more than others and looking at which brain areas were associated with the symptom of pain.

Therefore, this research indicates that abnormal pain perception is a feature of C9orf72 carriers which is likely due to a disruption in the thalamus, a sensory processing centre, and its connected regions. However, more work is needed to investigate this complex symptom and develop a timeline of when altered pain perception starts in C9orf72.