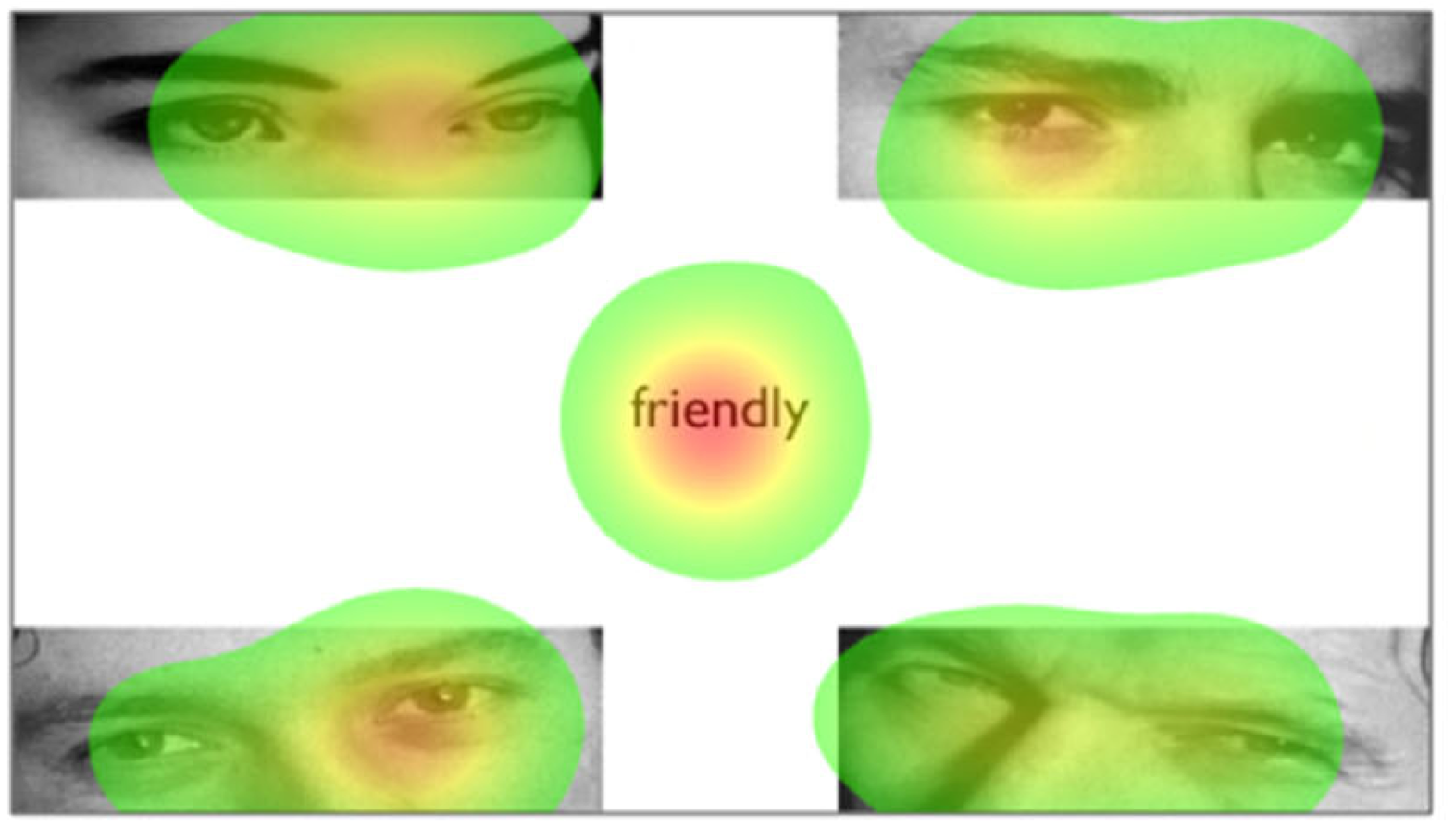 In our most recent research study, Lucy Russell has developed a new test to improve the ability to detect emotion recognition problems in people with FTD. This has just been published in the Alzheimer’s Research and Therapy journal.

The tests commonly used to assess the ability to recognise emotions are often performed extremely well by the general population, with most individuals correctly identifying the emotion shown in a face. This is problematic as it makes it very difficult to distinguish between individuals when everyone is getting 100% of the items correct. This is known as a ceiling effect. On the other hand, if we were to make these tasks harder to prevent this from happening, it would mean that individuals with FTD would not be able to do the tasks at all. So again, we would be unable to distinguish between individuals but this time at the bottom end of the scale, with the majority of individuals unable to gain a score on the task. This is known as a floor effect. This poses a great challenge when we think about designing psychology tasks as we must not make them too hard or too easy.

One way to overcome this is to change the way in which the current tasks are designed and scored. So in this study, images of faces and eyes showing different emotions were taken from current psychology tasks and modified into eye-tracking tasks without any complex instructions. This is beneficial, as instead of giving a correct or incorrect answer, we are able to measure individuals ability based on the amount of time spent looking at something. This gives a wider range of potential scores in people and so it is easier to distinguish between those doing the test, rather than people all scoring the same.

The first task used emotions in a face and this was called the simple emotion recognition task. The second task used emotions portrayed by the eyes and was called the complex emotion processing task. The setup of both was the same. First, four images were shown in the corner of the screen for 10 seconds. After this, they were replaced by an emotion word, for example happy or playful, for 2 seconds. The four images then reappeared on the screen for another 5 seconds along with the emotion word. People were only told to look at the screen as the images appeared. 22 healthy control individuals and 18 individuals with behavioural variant FTD took part in the study.

We thought that healthy control individuals would look more at the correct image after the emotion word was shown, and people with emotion recognition problems would still look around all four images – in other words there would be little difference in how long they looked at the correct image afterwards compared with before the emotion word. This turned out to be the case with the bvFTD group looking at the correct image for a shorter amount of time than the control group did. This was the case for both tasks. You can see these findings in the heat map image below, where the red represents a longer looking time. You can see in both tasks (simple at the top, complex at the bottom) that the control group are focusing on the correct image, but the bvFTD group look at all images.

The results suggest that we have developed a short and simple test of emotion recognition with very few test instructions. The test is able to identify that individuals with bvFTD find emotion recognition much harder than the control group. Importantly, we found that control individuals did not score at a ceiling level and the bvFTD group did not score a floor level.

We feel that this initial study suggests that we can use eye tracking as a psychological assessment tool in people with bvFTD and that we may also be able to use it for other parts of our thinking as well.  It is also possible that we may be able to use this task to identify early emotion recognition problems in individuals who are at risk of developing FTD. This is important as it will allow us to see how early these subtle changes occur and may help track the progression of the illness over time more accurately than the current tasks.